The NSP Equalizer is an out-of-the-box gun, featuring timeless outlines and rails. Combined with modern rockers and bottom contours that were tested with various fin placements, countless concepts have been tested and proven to perfection on Oahu’s notorious North Shore.

Carl Schaper really loves shaping and designing boards for waves of consequence. Starting out in Florida and Puerto Rico back in the day, Carl took on longboard shaping requests just to familiarize himself with creating bigger boards. Carl never shied away from designing them and with over 30 years of shaping in Hawaii under his belt, he has some of the very best big wave riders amongst his loyal customers.

The NSP Equalizer shapes are designed with NSP’s custom surf lay-up featuring a 36g EPS core, 12mm wood stringer, and proven Hawaiian Gun glassing specs. All Equalizers come with a custom glassing schedule that will put up with the abuse of big-day conditions: 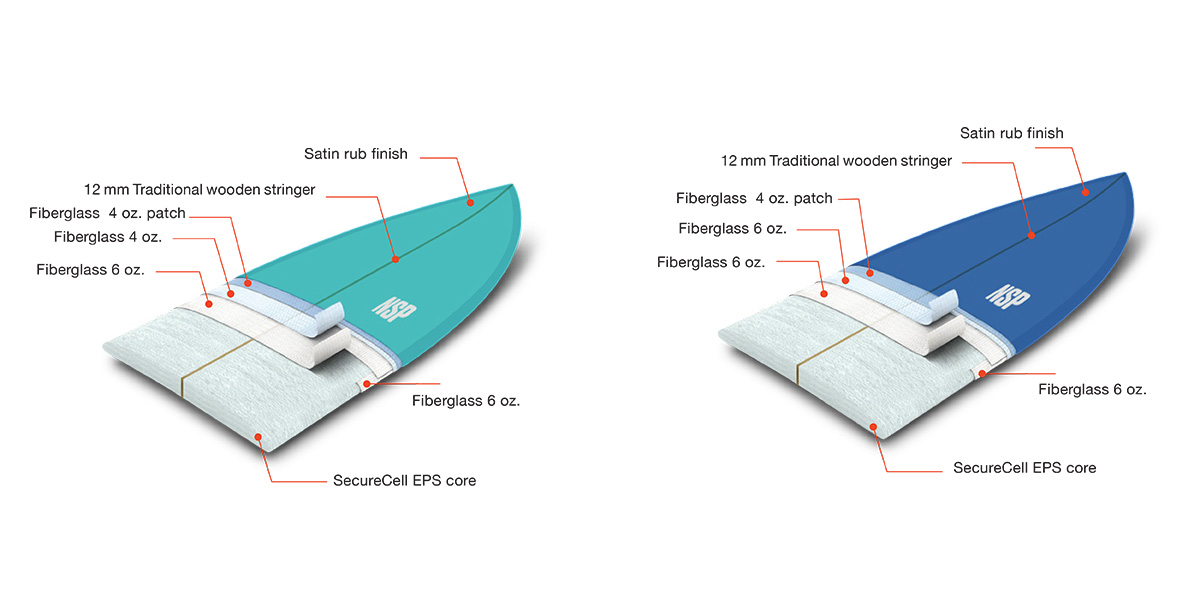 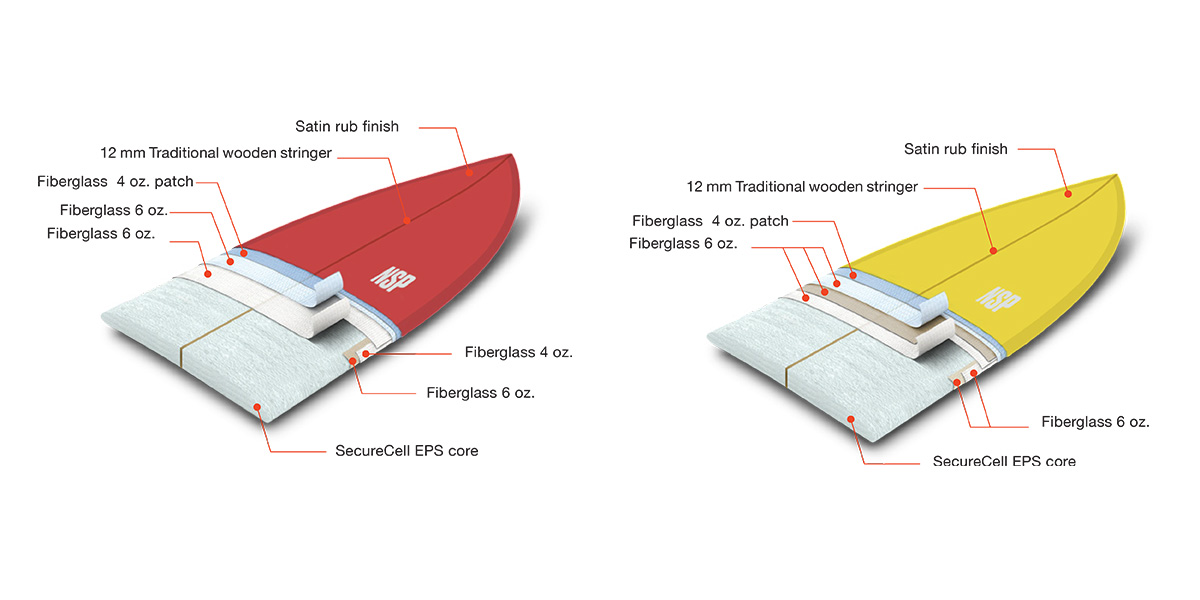 Notice a gradual increase in layers, right up to the triple patches on the 10’0″ and its double patched rails

If you are in the business of conquering some very serious waves, getting the NSP Equalizer is the ticket!
All Equalizers come with a five-fin FTU fin cluster. These are fully compatible with Futures® Fins (fins not included): 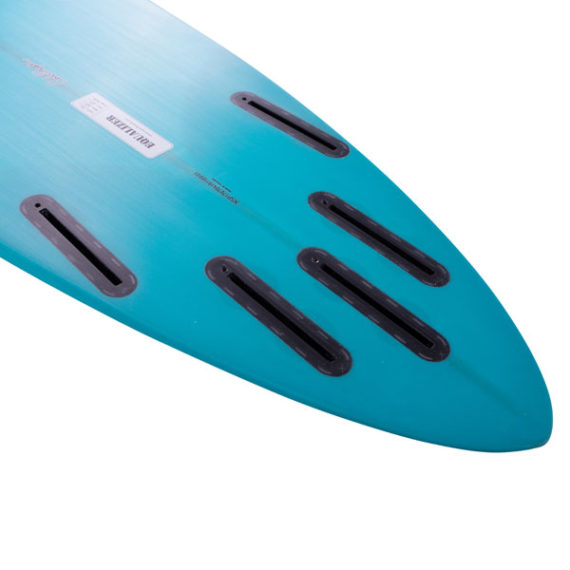 There are no reviews yet.

Be the first to review “NSP Equalizer” Cancel reply